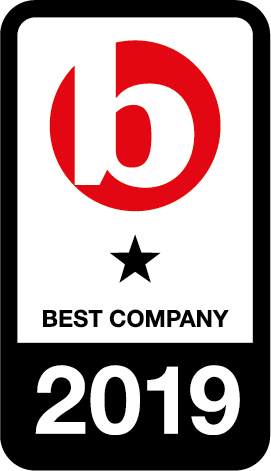 Warwickshire-based Pertemps are one of the UK's largest providers of temporary, permanent and contract recruitment solutions to the private and public sectors.

Tim Watts, the man who oversaw the rise of Pertemps, can still be found in his Meriden office every day, now in his role as Lifetime President.

The legacy of Tim’s mother lives on in the family values that still underpin the company’s culture. The Connie Watts Award is presented annually to the employee who lives and breathes Pertemps more than any other.

The Pertemps family consists of many individual companies, each specialising in niche recruitment solutions, such as driving, supply chain and logistics, managed solutions and even models.

Tim Watts leads by example. Over the years, he’s lent his Rolls-Royce to staff getting married, raised millions for charities and given unemployed jobseekers a free haircut, suit and tie.

What is it like to work for Pertemps Recruitment Partnership

Leadership
81% of staff agreed:
This organisation is run on strong values / principles

The senior management team consists of many loyal and longstanding employees, helping to create a family business vibe. This is cultivated further by an open-door policy among managers and the introduction of a highly successful share incentive scheme.
81% of staff agreed:
This organisation is run on strong values / principles

My Team
91% of staff agreed:
My team is fun to work with

Board directors and managers work hard to promote cohesion and cooperation between offices, an effort that is strengthened by team-building social events such as the annual Pertemps Go-Karting Championships, and recent company outings to local escape rooms and a travelling circus.
91% of staff agreed:
My team is fun to work with

My Company
91% of staff agreed:
I believe I can make a valuable contribution to the success of this organisation

Board directors see it as their personal responsibility to ensure all employees of the business are continually kept informed about the progress of company strategy, through regular meetings and corporate resources. An employee engagement survey is carried out every year to make sure the focus is in the right place.
91% of staff agreed:
I believe I can make a valuable contribution to the success of this organisation

Number of responses in region: 189

Number of responses in region: 35