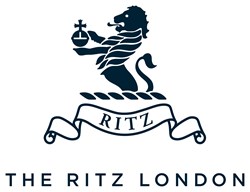 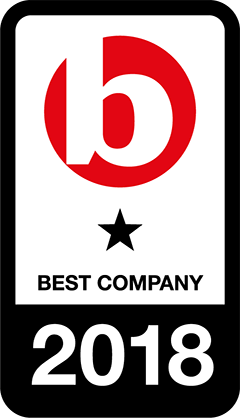 About The Ritz London Hotel

Located in a landmark position in the heart of London’s West End, the Ritz Hotel has long been the hotel of choice for royalty, aristocracy, dignitaries and countless other discerning guests. Following refurbishment it has been renewed, yet still retains the Louis XVI style interiors, meticulous service, and exquisite bar and restaurants.

The hotel was opened in 1906 and was conceived by hotelier César Ritz.

In January 2002, The Ritz received a Royal Warrant for Banqueting and Catering Services. The Ritz London is the first, and only hotel to have been honoured with this award. In 2006 HM Queen Elizabeth II held her 80th birthday celebrations at the hotel and, in 2016, it was awarded a Michelin star.

What is it like to work for The Ritz London Hotel

My Manager
85% of staff agreed:
I feel that my manager talks openly and honestly with me

Every employee receives on the job training and coaching. They get regular feedback through their annual appraisal and three coffee chats throughout the year. A number of their senior manager's are mentors to employees and students within the hospitality industry.
85% of staff agreed:
I feel that my manager talks openly and honestly with me

Personal Growth
88% of staff agreed:
The experience I gain from this job is valuable for my future

The Ritz Management Development Programme is a six-month programme for managers and supervisors. The eight modules include motivation, working in teams and communication skills. This programme has now been accredited through People First to the equivalent level of a Certificate of Professional Development.
88% of staff agreed:
The experience I gain from this job is valuable for my future

My Company
90% of staff agreed:
I feel proud to work for this organisation

Their online performance system gives employees the opportunity to tell the company how they think they are performing and how they feel at work. Scores have increased this year in relation to freedom to make decisions, meeting individual needs and how happy staff are at work.
90% of staff agreed:
I feel proud to work for this organisation

Number of responses in region: 347