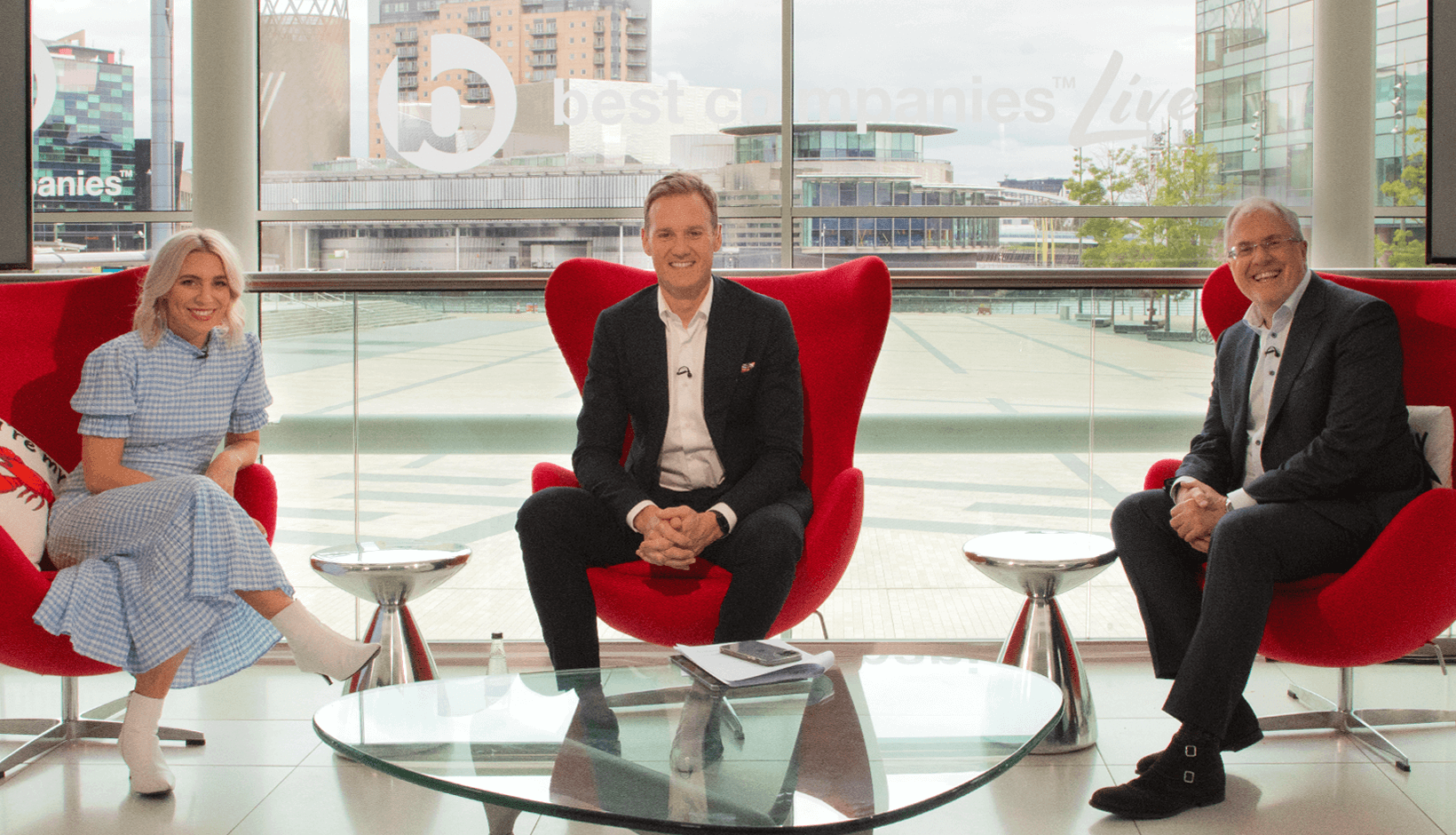 The latest Best Companies to Work For in 2022 revealed during spectacular live broadcast.

The latest workplaces named the UK’s ‘Best Companies to Work For’ in 2022 have been unveiled during a live event celebrating the very best in employee engagement.

Broadcast from Media City in Salford, Manchester, on Friday 20th May, ‘Best Companies Live’ revealed which organisations had achieved an employee engagement score high enough to gain a place on the national, regional, and sector-based League Tables of the Best Companies to Work For in the UK.

Hosted by TV presenter, Dan Walker, the event was streamed live on a specially designed platform and, along with the reveals, featured a full programme of discussion and conversation on subjects including the challenge of the global energy crisis, purpose-led leadership, how to attract and retain talent, wellbeing, and the future of the world of work.

The winners joined a live Zoom call where they were congratulated by Dan Walker and Best Companies Founder & CEO, Jonathan Austin.

Commenting on the achievement of being named the UK’s Best Small Company to Work For in Q2 2022, Ben Steer​, Director at Sphere Digital Recruitment, said it was “amazing” to come away from the company’s first time surveying with Best Companies with the number one position. “We’re really proud,” Steer explained. “As a board of Directors, we try and create a culture of conversation. You get back what you put in. If you put your trust in people, you get that back.”

For Andrew Thorning, CEO at Premier Group Recruitment, seeing his organisation take the number one mid-sized spot has been 10 years in the making. “This is massive for us,” he told Walker. “Over the last 10 years we’ve been able to take in a lot of the information we receive from working with Best Companies and we’ve achieved number one as a result.”

Representing Hickory’s Smokehouse, John Welsh​, CEO​, and Rachel Woodcock, People Director, said topping the large league table was “a great accolade” and that they were “very proud and honoured” to make the number one spot.

Finally, Dom Jordan, CEO, and Katherine Paterson​, Customer Director​, at Hobbycraft Group, said they were “absolutely delighted” and that it was “a great achievement for all the teams across the UK.” Celebrating surrounded by bunting from their own range, Paterson explained that their colleagues would be “immensely proud” to work for the number one organisation in the big size category, and it was something that they would be sharing with customers, too.

The League Table concept is new for Best Companies in 2022 and is a model that offers more flexibility and recognition than the previous annual list.

The new, quarterly League Tables are generated when organisations survey their employees – and it’s their responses, based on Best Companies’ unique 8 Factor methodology – that determines how engaged their people are. This produces an index score used to rank positions on the League Tables.

Commenting on the day, Best Companies Founder and Chief Executive, Jonathan Austin, said: “I’m nothing short of inspired to hear the stories our guests have shared with us today. This event has been fantastic – not least in showcasing the achievement of all the organisations making a place on our ‘Best Companies to Work For’ League Tables, but also in hosting the conversation around what’s important in workplaces up and down the country right now.”

Full recordings of the day can be accessed via www.bestcompanies.live

Thank you! The report should now open in a new window.
Oops! Something went wrong while submitting the form.
Article author:
Leanne Taylor Oates
Best Companies Limited
|
Article date:
May 26, 2022

May 30, 2022
Leading with Purpose: Can a values-based approach boost engagement? 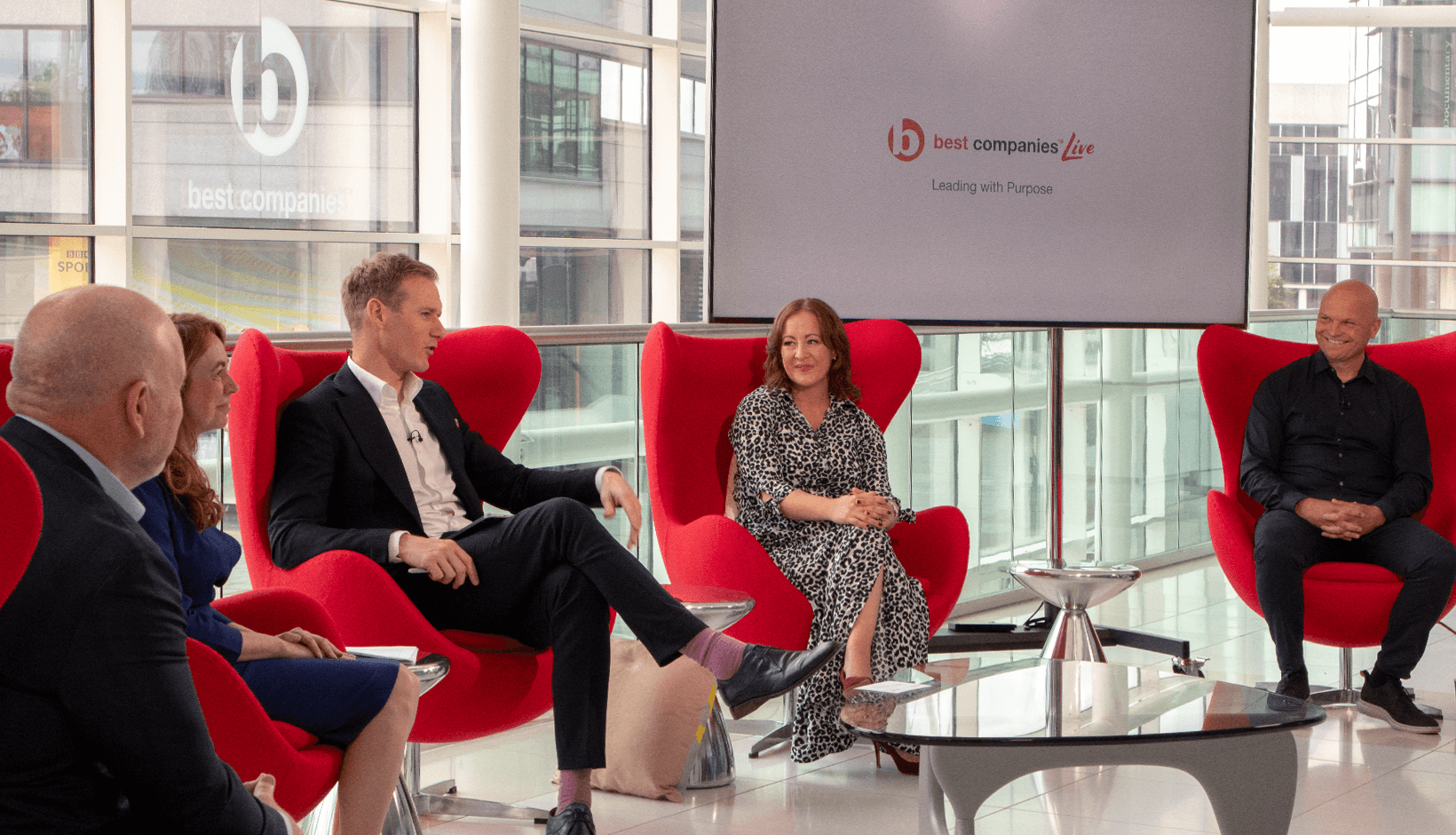 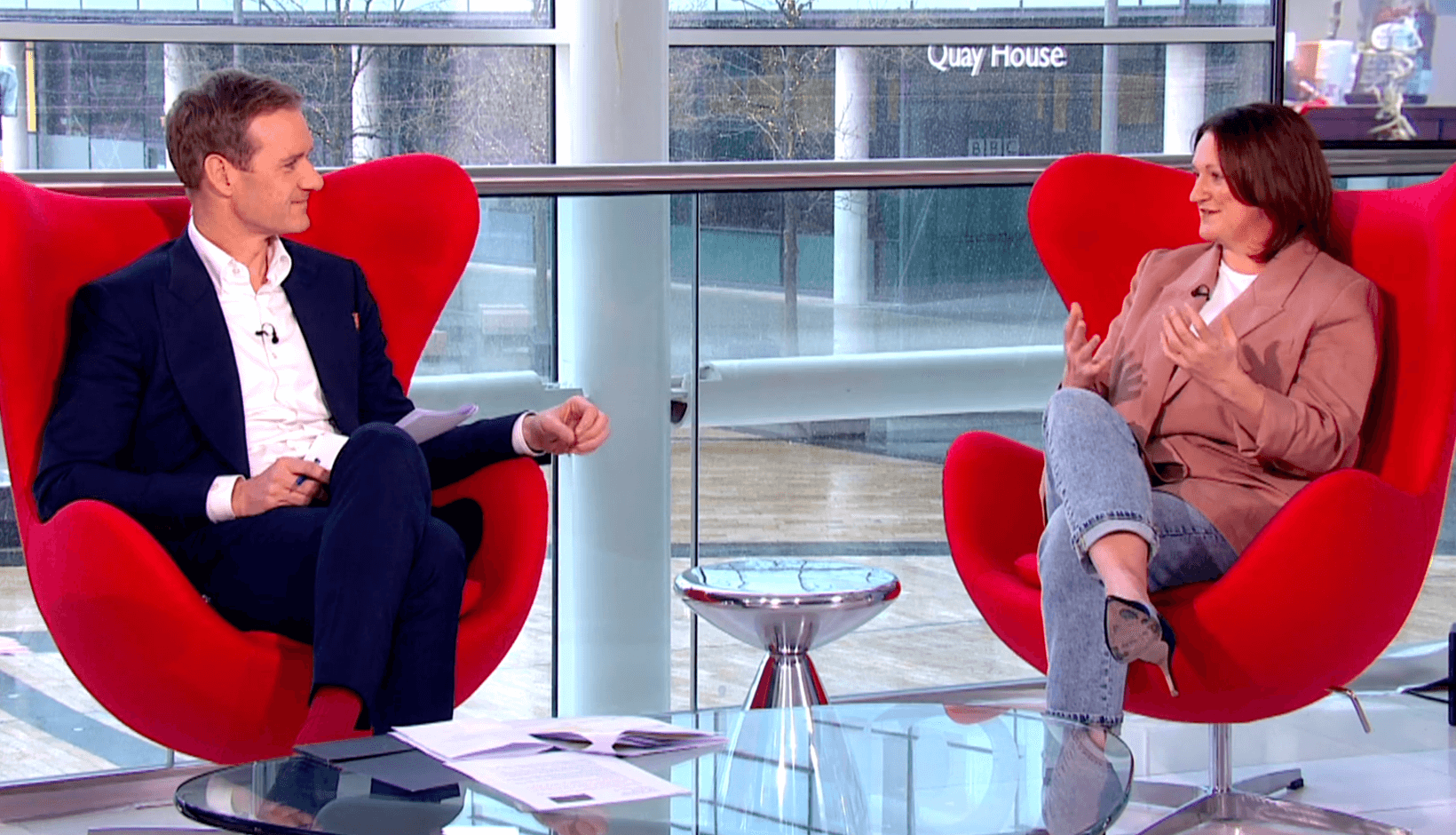 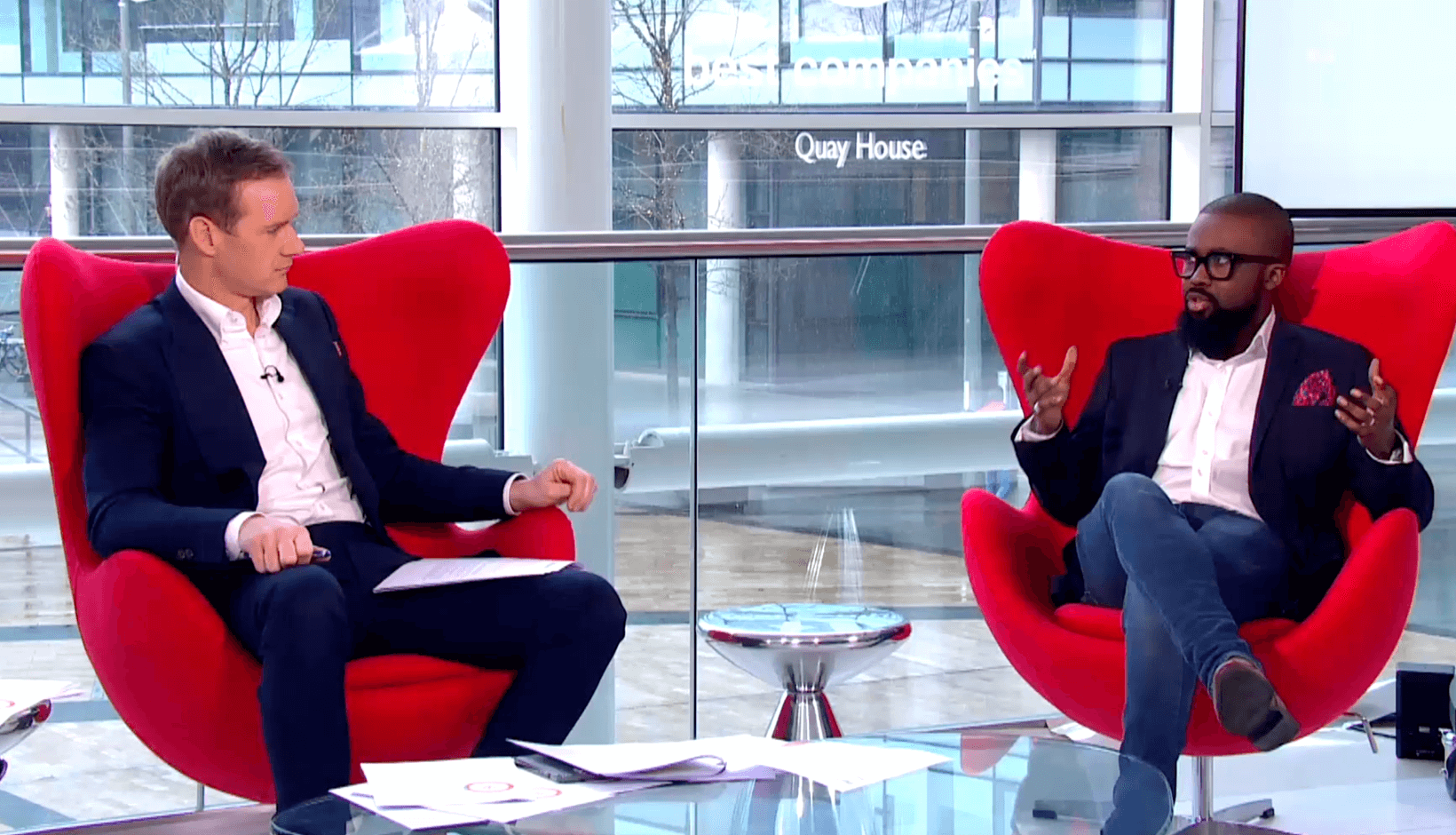 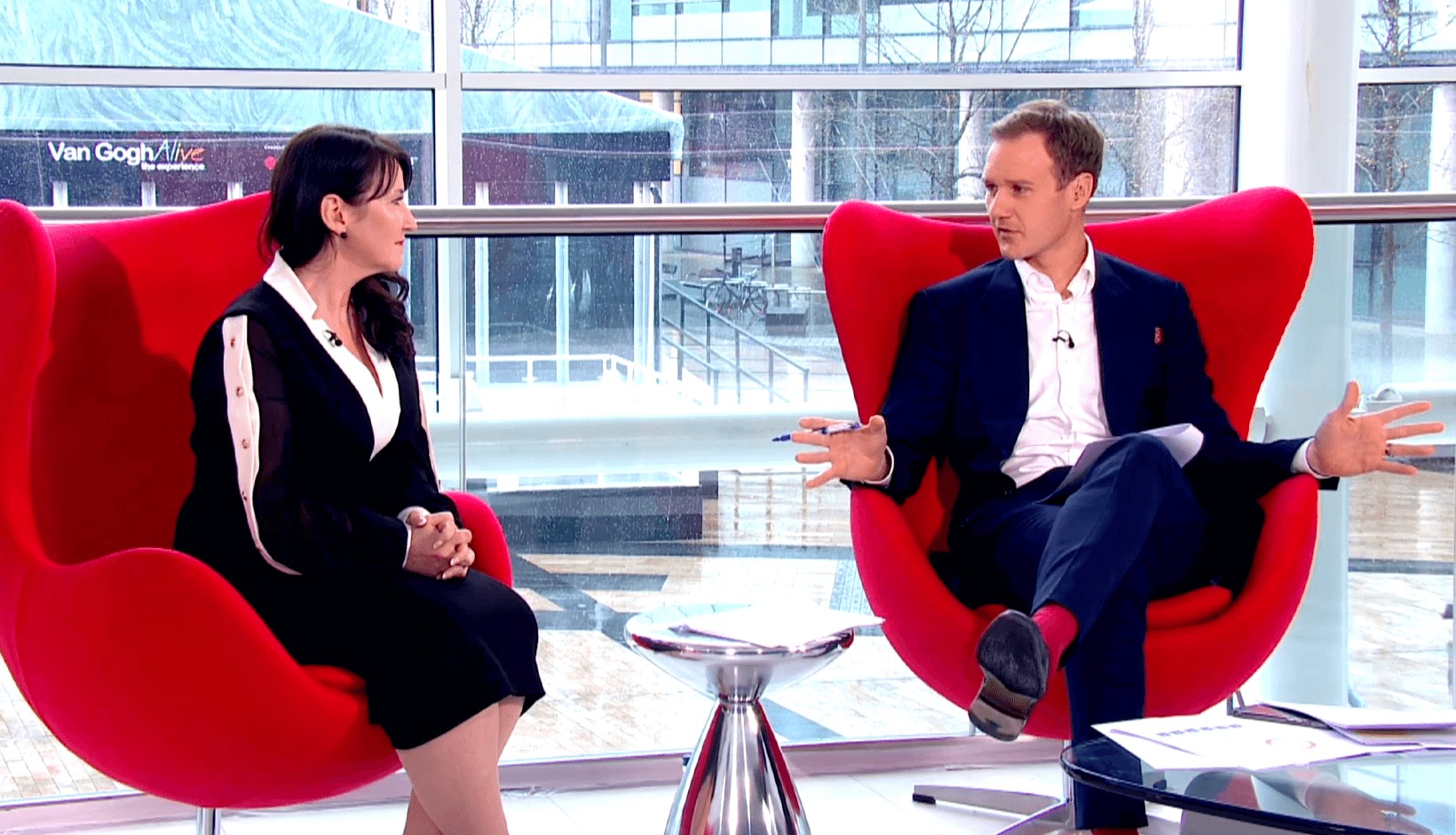