Officially a Very Good
Company to Work For

Officially a Very Good
Company to Work For

Officially an Outstanding
Company to Work For

Officially an Outstanding
Company to Work For

Officially a World Class
Company to Work For

Officially a World Class
Company to Work For

Officially a Good
Company to Work For

Officially a Good
Company to Work For 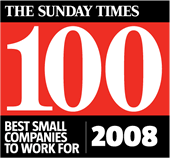 Practices A range of cartoon heroes was used to promote Test Valley Borough Council's values. Each cartoon depicted one of the five values and emphasised how it contributed to achieving the aims of the council. Posters were distributed and the in-tranet and e-mails were used extensively. A teaser campaign was launched with staff payslips. Members of staff were offered the chance to take part in a competition to put words into the mouths of each character, summing up what they represented. Five winning entries were selected, one for each value. The winners received a small prize. Postcards were then created using the winning words. These were circulated for display to promote a sense of ownership of the values. The council, in Hampshire, also has a long-standing staff suggestions scheme called Brainwaves, under which successful suggestions are rewarded with prizes and publicised internally. In addition, themed Brainwaves initiatives, such as achieving good value for money, are run. Events such as the Community Respect and Environment weeks (CREWs) involve officers from many of the council's services working with councillors, other local organisations and groups, as well as the local community. CREW events are specifically planned to build links with the community and to highlight the importance of taking care of the local environment. Each year the chief executive and the leader of the council jointly give a series of Talk Talk sessions, which all members of staff are invited to attend. These give an overview of successes in the past year and look at plans for the future. A middle managers' forum was launched in 2007, as a development of an earlier business managers' group. The forum provides quarterly opportunities for managers to discuss and address the matters that are important to their role. The council's management team and the middle managers have all had the opportunity to take part in a management development programme that included modules on coaching, mentoring and building effective teams, as well as developing their roles as leaders. The officer management team is undergoing emotional intelligence development. This means that senior managers are being mentored and are supporting each other to develop their skills to solve problems by understanding the differences in people's needs, wants and styles. The aim of this work is to bring about a change in the organisation's overall culture by making leaders more effective, creating more productive processes, improving the transparency of decision-making and promoting positive management styles through enhanced communication. Test Valley planning services has developed a training programme whereby people are recruited on career grades that allow them to progress as they gain experience and achieve their qualifications. In the past six years the planning service has supported 15 graduates to gain their professional qualifications as planners and is funding five more. The council has a Fit 4 Work team that is responsible for activities such as massage, yoga and lunchtime walks, as well as promoting smoking cessation and weight-loss courses. Officers are allowed up to 30 minutes each month to take advantage of these initiatives. Bicycles have been made available for officers to use on short business trips, and the council encourages people to walk and cycle at work. Showers are available at the main council offices for people who wish to cycle or run during lunch breaks. Cycle lockers are provided. Pay and benefits Flexible working options include job sharing, home working, reduced or compressed hours, term-time working and flexitime. Employees who work from home are set up to access the council IT systems. The council pays a working-at-home communication allowance and will also fund a 12-month broadband contract, if required. Benefits include subsidised sports facilities, health checks and annual flu vaccinations. Discretionary bonus payments of up to £1,000 are made for exceptional work beyond the normal scope of an employee's role or for outstanding performance in undertaking additional projects or tasks beyond those that might be reasonably expected.

My work is stimulating 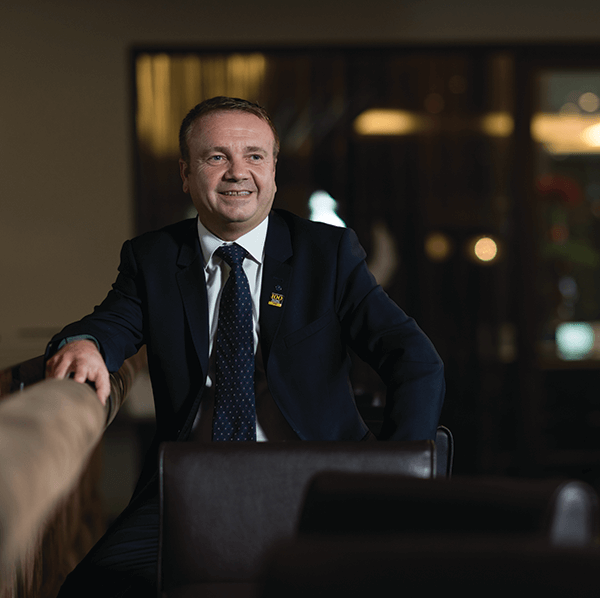 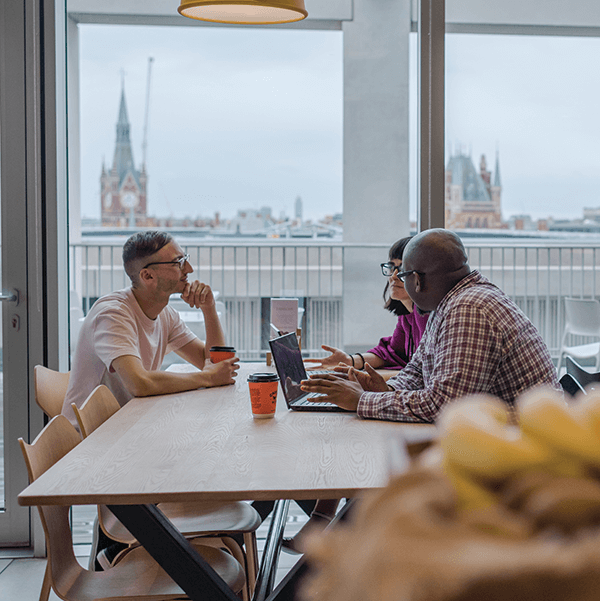 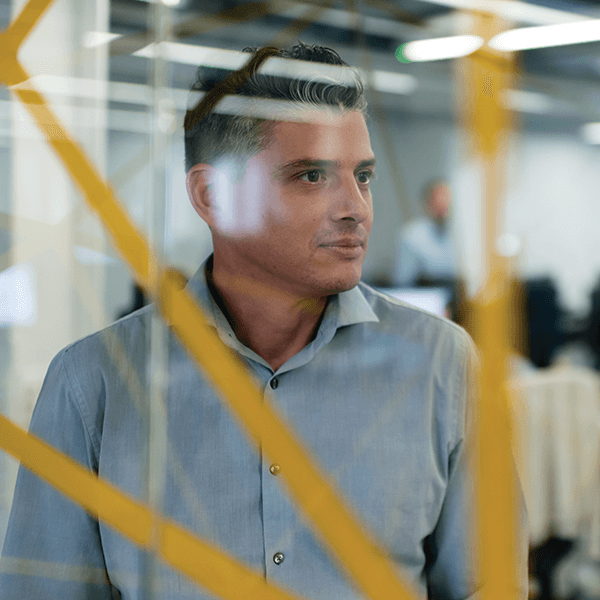 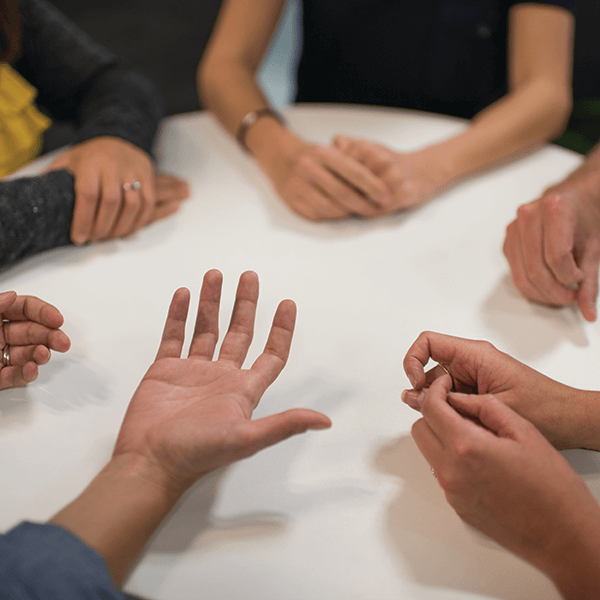 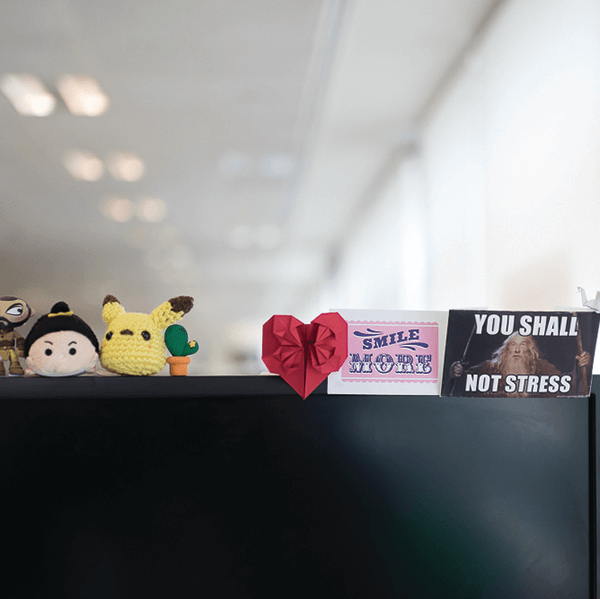 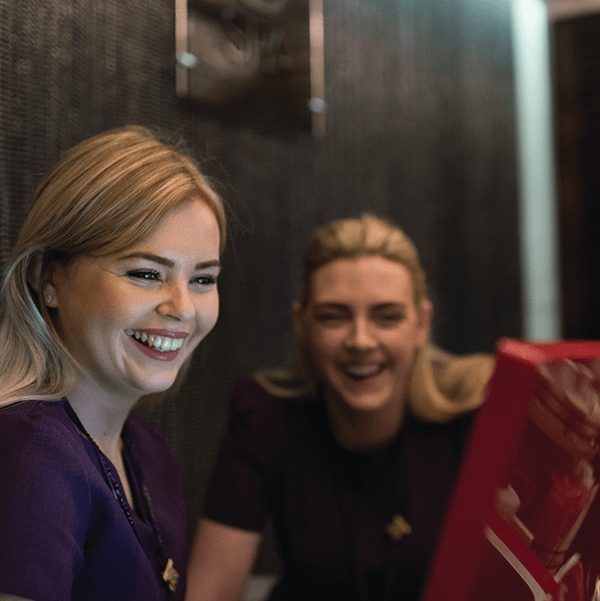 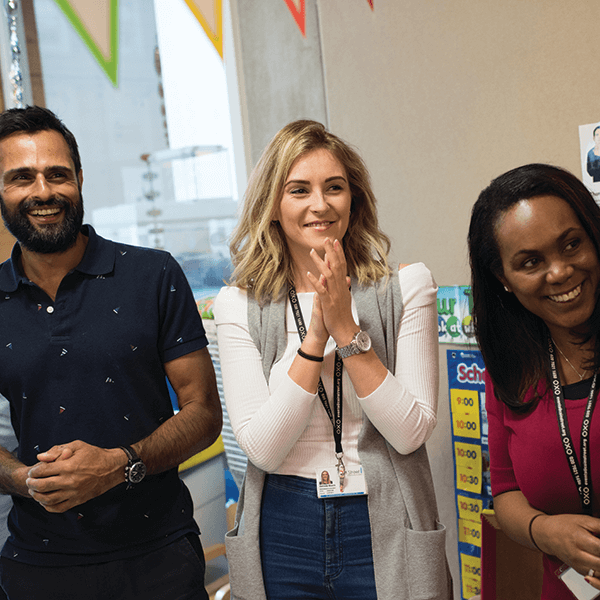 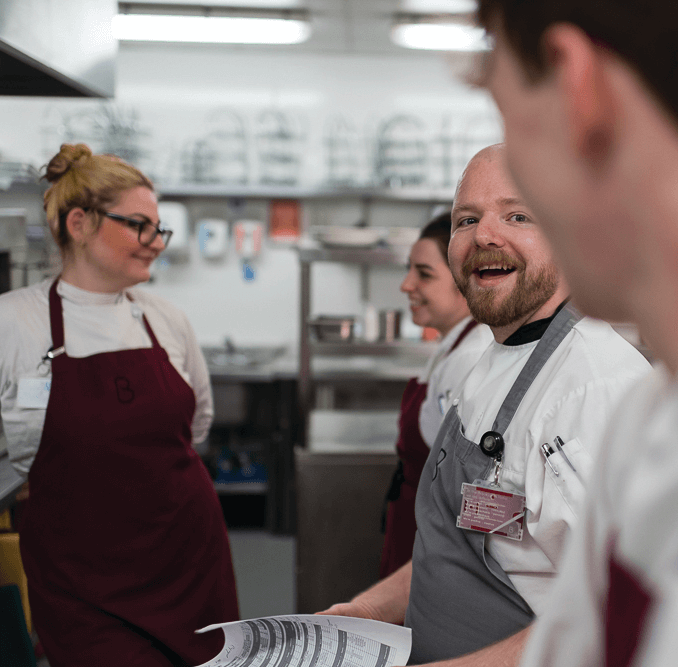 This organisation is run on strong values / principles 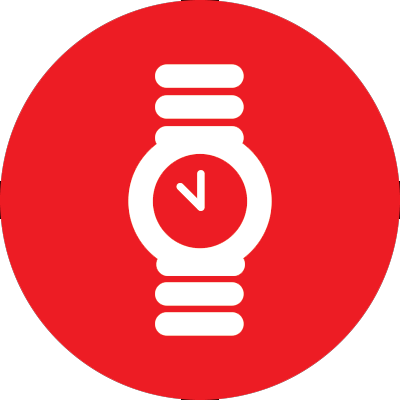 Companies where at least 40% of the staff have worked there for more than five years. 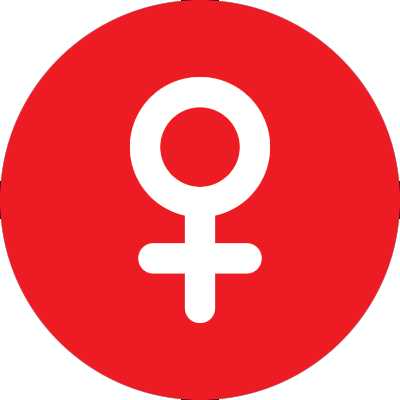 At least 40% of senior managers are women.

#
Best Companies to work for in the UK
London

#
Best Small Companies to work for in London
London

#
Best Mid Sized Companies to work for in London
London

#
Best Large Companies to work for in London
London

#
Best Big Companies to work for in London
The Midlands

#
Best Companies to work for in the Midlands
East of England

#
Best Companies to work for in the North West
Northern Ireland

#
Best Companies to work for in Northern Ireland
Scotland

#
Best Companies to work for in Scotland
The South East

#
Best Companies to work for in the South West
Wales

#
Best Companies to work for in the Wales
Yorkshire & The Humber

#
Best Companies to work for in Yorkshire & The Humber